How to make a Will in Spain? 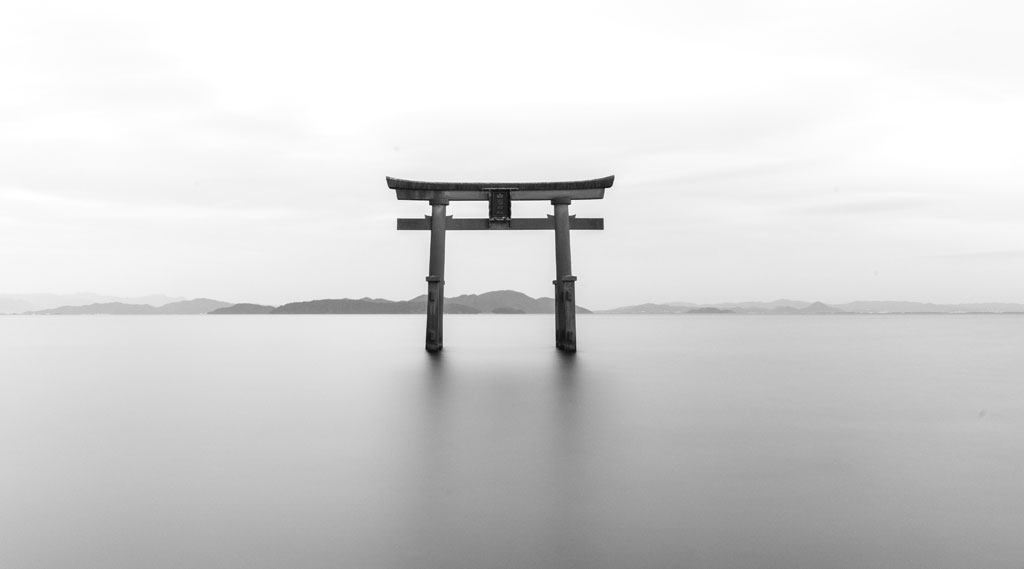 Is it necessary to make my Will as a non-resident in Spain?

The questions that our clients usually ask us are: Is it necessary to make my Will as a non-resident in Spain? How can I draw it up?

Our experience in processing the inheritance of non-residents in Spain shows that making a Will in our country greatly facilitates the inheritance process. On the other hand, not having done so will complicate and delay the transfer of assets.

Below, we will answer the most common questions that are asked by both testators and heirs.

Is a foreign Will valid to inherit property in Spain? 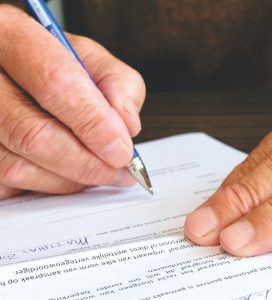 Yes, a Will submitted to a foreign authority is valid to inherit property on the Costa Blanca, Spain. However, the heirs must legalise it and prove that it is the Last Will made. Also, translate it and have it apostilled.

All of this will prolong the proceedings and increase the cost. Furthermore, it should be noted that in Spain, the time limit for processing an inheritance is six months, after the death of the testator.

For all citizens who have the nationality of any of the countries of the European Union, except for Ireland and Great Britain, the European Regulation No. 650/2012 of July 4, 2012 is in force. This regulation facilitates the processing of inheritances and simplifies the legalization of Wills drawn up under the authority of a European country.

Advantages of making a Will of Non-Resident in Spain

How do you draw up a non-resident’s Will in Spain?

A Will in Spain must be drawn up before a notary. However, it is advisable to obtain accurate advice on the Spanish inheritance law in order to manage your assets properly and avoid any surprises later on.

Generally speaking, in Spain, the allocation of assets in a Will of non-resident is subject to the law 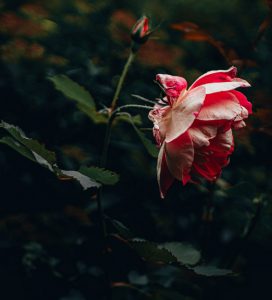 that differentiates between forced heirs (normally children) and other heirs. By law, two thirds of the inheritance will be destined to the forced heirs and the remaining third to the heirs chosen by the testator, without being subject to any regulation.

Considering all of the above, it is highly advisable to contact your trusted inheritance lawyer or look for a local lawyer in Spain to help you decide how you can divide your assets among your future heirs.

If you are looking for advice on making your Will of non-resident in Spain, at Savloir we are experts in inheritance law. We can help you manage your assets according to your desires, in order to facilitate the transfer of your property to your heirs.