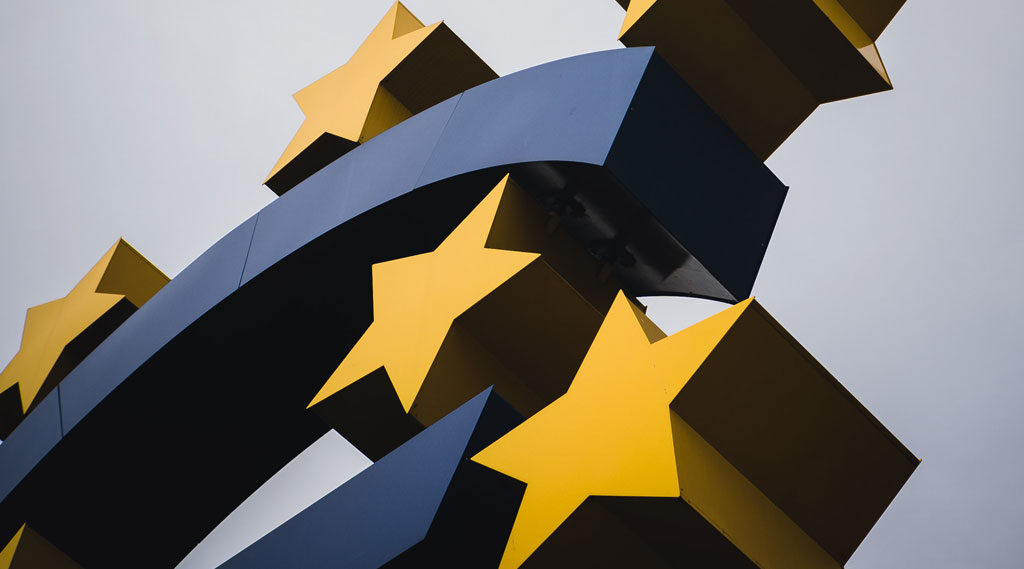 In Spain, non-resident taxation is subject to non-resident status, i.e., whether or not a natural person or an institution is required to pay taxes depends on their condition as resident or non-resident in Spain. 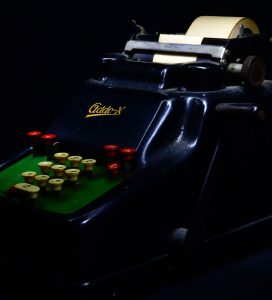 Spain, like many other European countries, taxes citizens based on their residency status. In which cases is a natural person considered a tax resident in Spain?

Natural persons are considered as Spanish residents when any of these requirements are met. If your situation does not apply to any of those cases, you will be considered as a Non-resident in Spain. Consequently, you will be required to pay the Non-Resident Tax. We will elaborate on this kind of taxation in the paragraphs below.

This scheme generates controversy when natural persons are considered as tax residents in two different countries, that is, when they are required to pay taxes in both countries for the same income. For cases like these, there are bilateral tax agreements which provide information on how to proceed.

If you find yourself in a situation in which you are required to pay taxes in two different countries for the same income, contact our Law Firm specialised in Non-Resident Taxation and International Tax Law. We will study your case and provide you with the best legal advice.

The Non-resident Income Tax is applied to non-resident natural persons in Spain if they own, lease or transfer Real Estate. Whenever you are required to pay taxes both in Spain and your country of residence, check the bilateral tax agreement list to avoid paying taxes twice.

Depending on how your property in Spain is used, you will be required to pay your Non-resident Income Tax in one way or another: 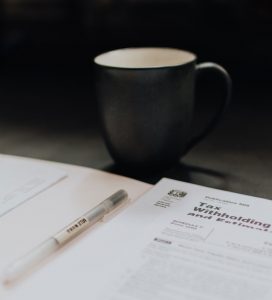 IP in Spanish). This tax is applied to those non-residents who own any kind of property in Spain. Under the Spanish law, you will not be levied on your wealth as long as it does not exceed €700,000. The Wealth Tax is to be paid every financial year and filed under Form 714 during the same period as tax residents file their Tax Income Return in Spain.

State law states that wealth tax will be applied starting at €700,000 wealth for both residents as well as non-residents.

Other Types Of Taxes For Non-Resident Property Owners In Spain

The Spanish Property Tax (Impuesto sobre Bienes Inmuebles, IBI in Spanish) is a local tax to be paid by both residents and non-residents to the City Council of the city or town where their properties are located. Each property will be individually levied on, so if you own multiple properties, this tax is applied to each of your possessions.

The tax bill is normally issued in September, and landlords are granted several months to pay the tax for each property they own. We advise you to set up a direct payment plan through your bank to avoid an overdraft.

The Spanish Household Refuse Collection Fee (Tasa de Recogida de Residuos Urbanos in Spanish) is a local fee which is collected annually by each City Council. It is normally collected before the summer, but each City Council sets up their own calendar. As in the case of the Spanish Property Tax, we recommend you set up a direct payment plan through your bank.

All property owners of housing or commercial premises are required to pay this fee. If this fee is stipulated in their lease contract, tenants of properties may also be required to pay.

If you are looking for an expert Law Firm to file your taxes in Spain or assess your personal financial situation, do not hesitate to contact us.